11 Conditions You Didn’t Know Were Contagious

If you’ve ever caught the flu from a colleague or came home with a cold after you stood next to someone who was constantly sniffing their nose on a crowded bus, you have probably come to the conclusion that we are walking disease vectors.

Even so, while you might not be aware of some of the most common ailments you can get from your close contact with others, there are many conditions that are contagious and you weren’t aware of them. Before you put yourself in harm’s way, at least make sure you know which surprising conditions you might get.

Whether you believe it or not, plantar warts are actually caused by human papillomavirus, which is also known as HPV. Even so, the strain of HPV that can cause plantar warts isn’t the same one you probably associate with intercourse.

According to Nicole Glynn, MD, and a board-certified pediatrician with Getzwell Pediatrics in San Francisco, HPV is mostly known to cause cervical cancer. But plantar warts are caused by a different strain of the same virus.

The strains of HPV that are at fault for causing plantar warts are not only very contagious, but they can also be transmitted directly to another person, or by walking barefoot in a moist environment.

That fungus that makes your nails look so funky is extremely contagious. As the American Academy of Dermatology has explained, the fungus is very transmissible in warm, damp environments.

Even more than that, sharing your shoes with someone when you have that infection might also cause it to spread. When you have noticed that you have fungus on your feet, just make sure you avoid walking around barefoot.

You should be extra careful in general about wearing shower shoes at the gym or double-checking your friends’ feet before you decide to borrow a pair of shoes from them. You never know!

Did you know that the sinus infection you’d been battling for some time might have been passed on by someone else? As the Asthma and Allergy Foundation of America says, most cases of sinusitis are only caused by viruses.

Hanging out with someone who is sick or even just touching a contaminated surface might be a cause for this uncomfortable infection. A viral sinus infection is much more common than a bacterial one.

If you have viral sinusitis, the virus infects the lining of your facial and nasal cavities. In most cases, it is caused by a viral upper respiratory infection.

He also noted that it can be spread through person-to-person contact, but also via contaminated surfaces and shared linens and garments. These small parasites that are at fault for causing scabies will typically be found behind the kneecaps, in the crook of the elbow, or between the fingers in the webbing.

Luckily, the treatment is simple: there’s a scabies-fighting body lotion that you need to use. Other than that, you also have to throw everything the infected person might have worn in the wash.

If you have recently done some weeding in your yard, and you noticed a poison ivy rash, then it’s very important to limit your physical contact with others and make sure you wipe down any shared surfaces.

Then, you need to shower as you’ve never showered in your entire life and wash your clothes very well. Why do you need to do all that? Well, as Dr. Ruiz explained, poison ivy is an oil.

When someone is a victim of an outbreak of poison ivy and someone else touches the rash, the oil transfers over in the blink of a second.

That’s because this particular symptom is an indication of ringworm, which is a fungal infection that can be spread by being in direct contact with someone who’s infected.

Even more, you can get infected only by getting in contact with objects touched by someone with this condition, such as towels, sheets, and even household surfaces.

If you notice that you have new blisters on your skin, which are bursting and crusting over, then make sure you keep your hands to yourself.

You might be impetigo, which is a skin infection that is most commonly caused by strains of bacteria known as Staphylococcus or Streptococcus.

They can be transmitted in multiple ways: both by skin-to-skin contact, and also from different contaminated items such as clothing, bedding, or towels.

So next time you share one of these items, make sure you don’t get contaminated with one of these bacteria! Once you get it, it’s extremely annoying to get rid of it!

There are many people nowadays that believe scarlet fever is an old-time thing. Truth to be told, you can’t really blame them. But as with many other diseases that were once extremely dangerous, we learn how to live with them, as they never really “go away”.

Scarlet fever is still a very contagious disease, that can be spread by an all-too-common infection, and that’s strep throat. If someone has strep throat, all he/she has to do is to contaminate any surface or even cough in your proximity. That will be enough to put you at risk and get scarlet fever.

If you suffer from shingles, which is a viral infection that’s caused by herpes zoster, make sure you avoid getting in contact with other people for a while.

According to David Cutler, MD, family medicine physician at Providence Saint John’s Health Care Center in Santa Monica, California, the virus is there, in those blisters, so you should be careful not to get touched by anyone.

When you’re infected with herpes zoster, it’s not just the shingles that you can spread. The virus that causes shingles can also be at fault for causing chickenpox.

The good news is, the virus is only active when the affected person has blisters. Once your itchy patches have a crust on them, you’re good to go.

Depressive disorder isn’t transmissible in the way we’re used to, but there’s evidence that suggests that depression can be shared in groups. as Dr. Nikola Djordjevic, MD, co-founder of LoudCloudHealth.com has said, “there is some evidence that shows how individuals that are suffering from major depressive disorder (MDD) might affect those around them”.

Even more, those who are in close proximity of friends and family that might suffer from depression can start developing symptoms of depression of their own.

If it can ACTUALLY escalate to MDD it is still unknown. Even so, the fact that it can affect others is enough to call it how it is: contagious.

You can’t get breast cancer just by hugging someone who’s suffering from it. But there is evidence that shows how this condition can be transmissible through organ donation.

Even more, there is one case that dates back to 2018 that’s been published in the “American Journal of Transplantation”, that shows how four individuals who received kidneys, lungs, and a liver of a single donor developed breast cancer.

They developed it anywhere from 6 to 16 years after their surgeries.

If you enjoyed reading this article, we also recommend reading: 11 Hidden Signs Your Heart Sends You 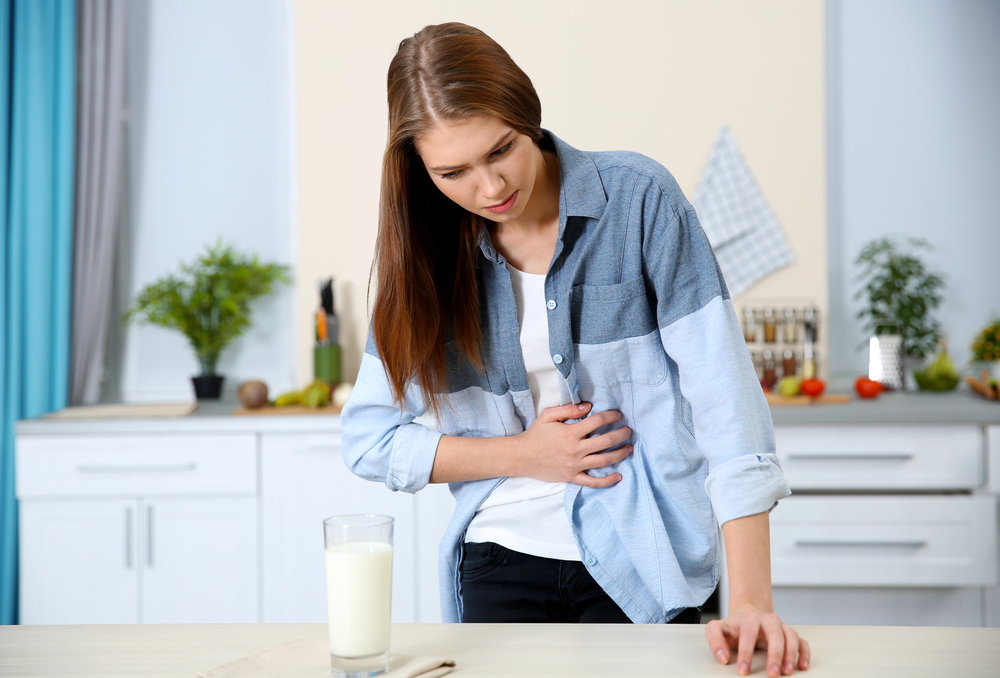